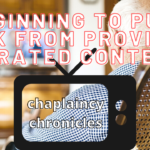 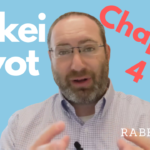 Video Essays on the Fourth Chapter of Pirkei Avot 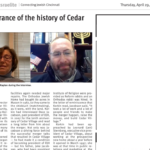 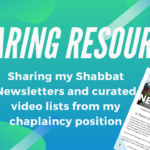 Sharing Resources from My Chaplaincy Position 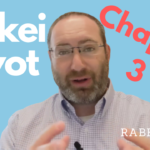 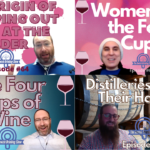 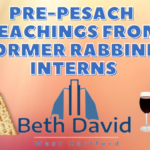 Yesterday, I led a discussion with a dozen students at California State University, Long Beach for Beach Hillel on the topic of judging. Appropriate for the upcoming holiday of Rosh HaShanah – the Jewish New Year, also known as Yom HaDin – the Day of Judgment, we discussed judging.  As a way to ground our conversation, I had gathered over a half-dozen texts from the Mishnah and the Talmud for conversing about how our Sages considered judging.

For the 2014-2015 academic year,  Beach Hillel is holding a monthly Jewish learning opportunity in the form of a “Torah on Tap”-style class and I lead the discussion on a Jewish topic, while Beach Hillel covers the first round of drinks.   For this first “Torah on Tap” discussion of the academic year, I though that “judging” would be an interesting topic to cover, since many university students discuss judging and how right or wrong it is.

One thing I wanted to push was the very important rabbinic dictum, which appears several times in rabbinic literature, of hevy dan haverkha lekhaf zekhut – judge your fellow person favorably (in other words, giving people the benefit of the doubt), about which I have written elsewhere.

With this first class of the year for Beach Hillel, I am excited for future such classes with students 🙂