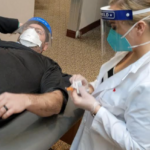 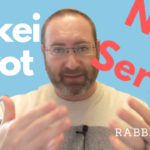 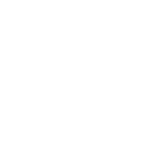 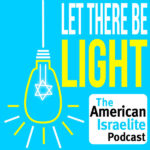 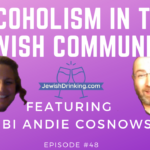 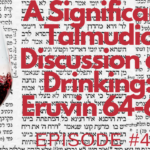 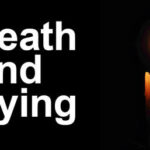 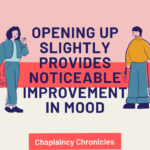 Last week, I held a vodka-tasting event, which paired up with discussing Jewish angles on vampires.  It was interesting.  Having never taken part let alone running a vodka-tasting, it was a new experience for me.  Having heard a suggestion for this year’s October tasting and discussion to do “Vodkas and Vampires” from a young adult, I decided to run with it.  However, the idea of vampires is not found in traditional Jewish texts (as opposed to last year’s October topic, witches), so I incorporated a discussion of the prohibition of blood-consumption, as was suggested to me by a local professor.  It was an interesting event and I hope those who attended enjoyed.  The next such event will be in December: “Scotches & Separation”.