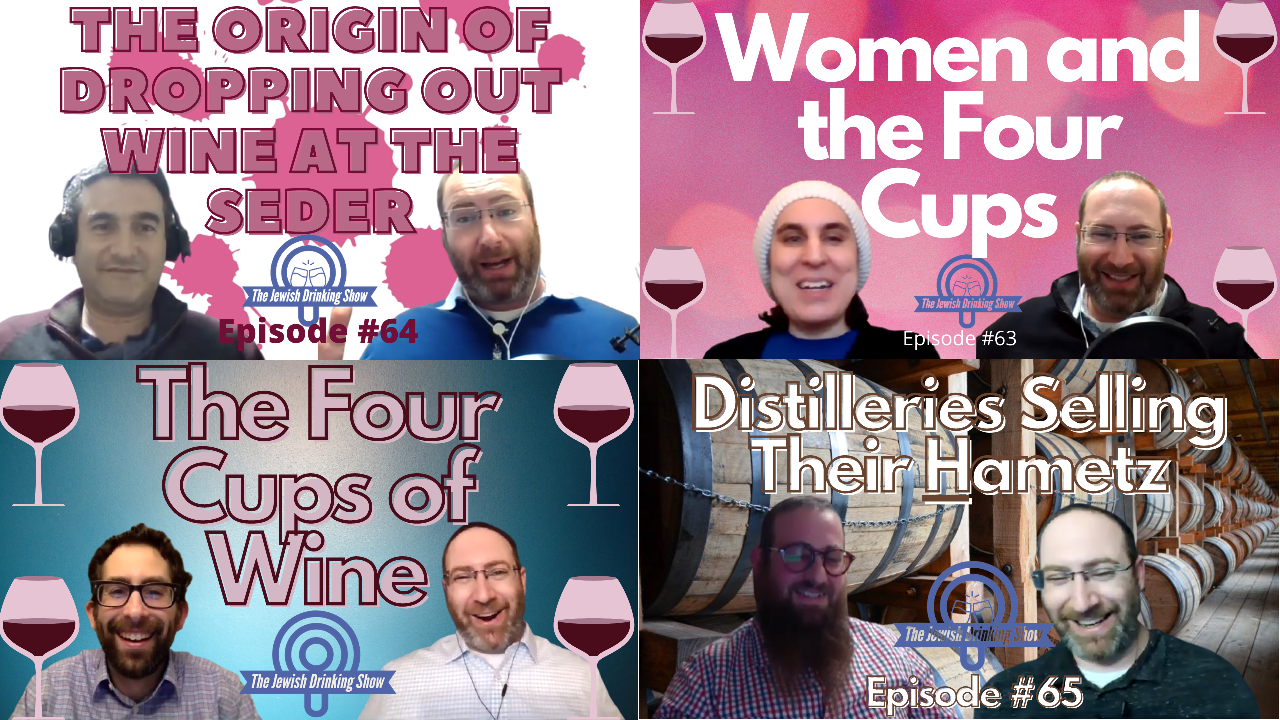 There remains so much more to discuss regarding Passover and drinking, so I am looking forward to future year’s episodes!

2021-03-24
Previous Post: Positive COVID-19 results in the building sideline efforts at programming
Next Post: Video Essays on the Third Chapter of Pirkei Avot