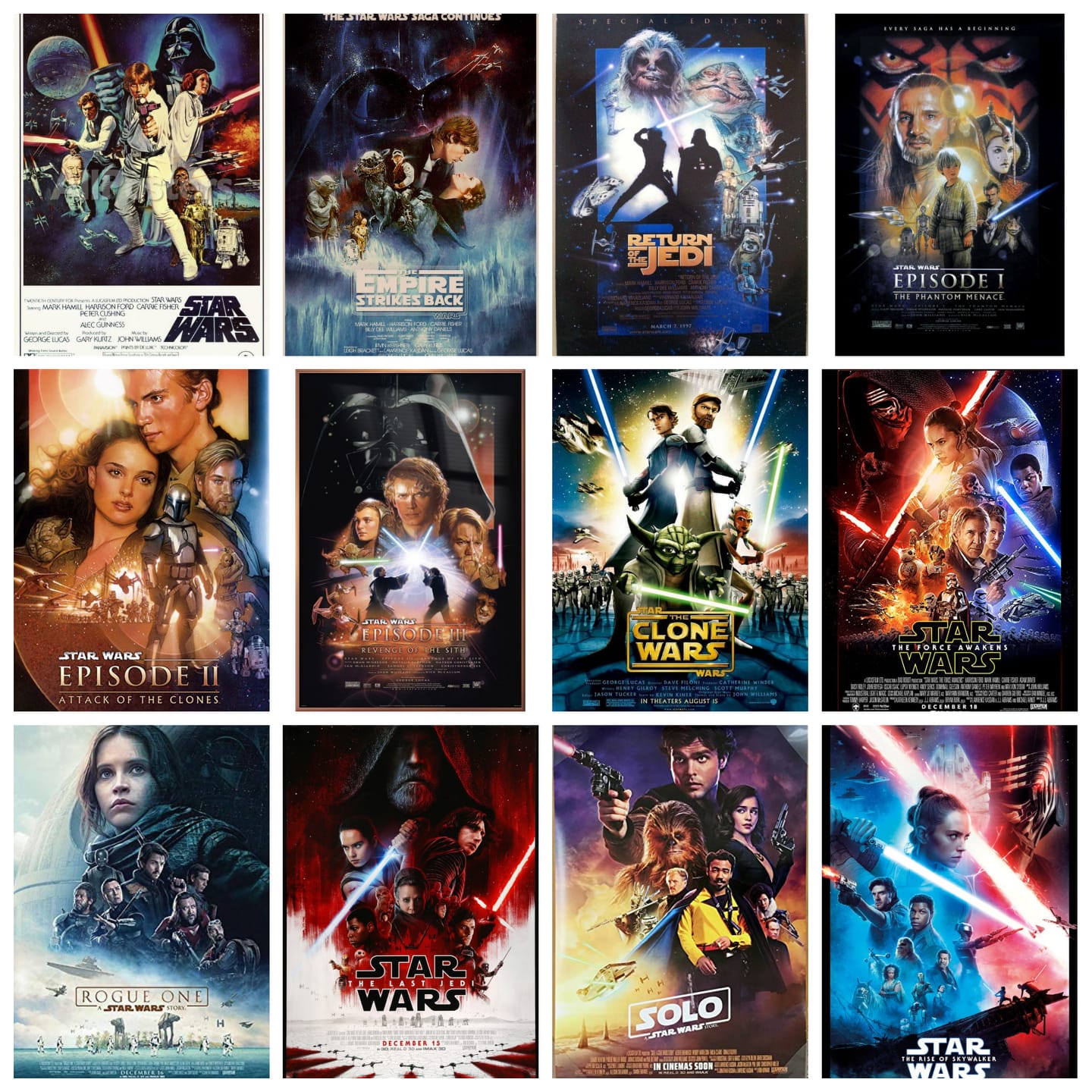 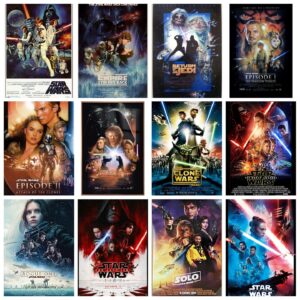 This past Sunday marked the conclusion of my summer “Star Wars and Judaism” series, in which I held live Zoom sessions over the course of a dozen consecutive weeks. Taking place on Sunday evenings from late May through this past Sunday, I put together source sheets on Sefaria and held live Zoom sessions in which I discussed how scenes of the theatrically-released Star Wars movies compared and/or contrasted with Biblical and Rabbinic texts.

Here are all of the source sheets from this series:

Now that the series is completed, I may be publishing the videos of the recordings of the series, as I recorded all of the session, except for the first session.

Stay tuned for those videos to be published….