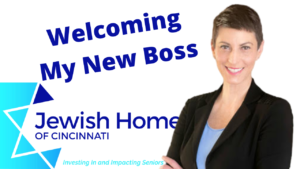 2021-02-25
Previous Post: Series of Video Essays on the Second Chapter of Pirkei Avot
Next Post: Purim Episodes (2021) of The Jewish Drinking Show